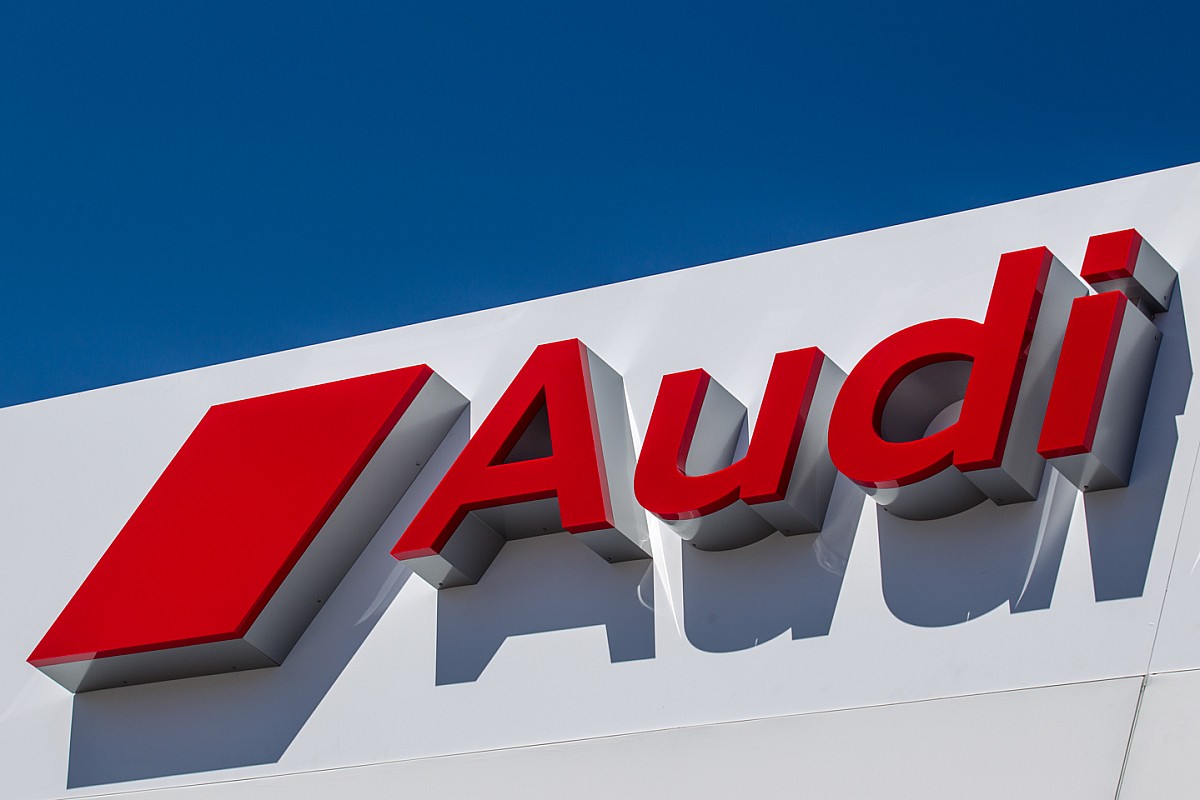 American motor racing stalwart Michael Andretti’s attempt to expand his multi-series operation to F1 has met fierce resistance from most of the current 10 competitors in the discipline.

Affected teams are tired of having to split the F1 prize money with an additional competitor and believe the current dilution fund of $200m is not enough as the value of owning an F1 entry has grown significantly since this award was set, due to growing global interest in the sport. and the newly introduced budget ceiling.

But amid interest in Audi joining the sport, Mercedes chief Wolff believes the German manufacturer’s size and marketing power would make it a more suitable 11th entrant than Andretti, even though the American outfit has become a global powerhouse active in IndyCar, Formula E, Extreme E and Australian supercars.

Asked explicitly in light of the uncertainty over the Andretti team situation whether a new entry from Audi would change the outlook for existing teams, Wolff said: “I think anyone who joins the 11th team, anyone who gets a entry, must demonstrate how creative they can be for the company.

“Andretti is a big name, and I think they’ve done exceptional things in the United States. But it’s sport and it’s business and we have to understand what you can bring to the sport.

“And if an OEM or an international multinational group joins F1 and can demonstrate that they are going to spend X dollars on activation, on marketing in the different markets, that is obviously a totally different value proposition for all the other teams.

Wolff says F1 wants to continue to increase its value over the next few years and believes any newcomer must contribute to this process.

In addition to Audi, VW Group sister brand Porsche is set to strike a major shareholding and power unit supply deal with Red Bull Racing from 2026, when new engine rules of F1 will come into play.

Meanwhile, current Red Bull engine partner Honda, which has officially left F1 but still co-operates with the Milton Keynes team, plans to join F1 in 2026 as the sport switches to sustainable fuels and a simplified hybrid system.