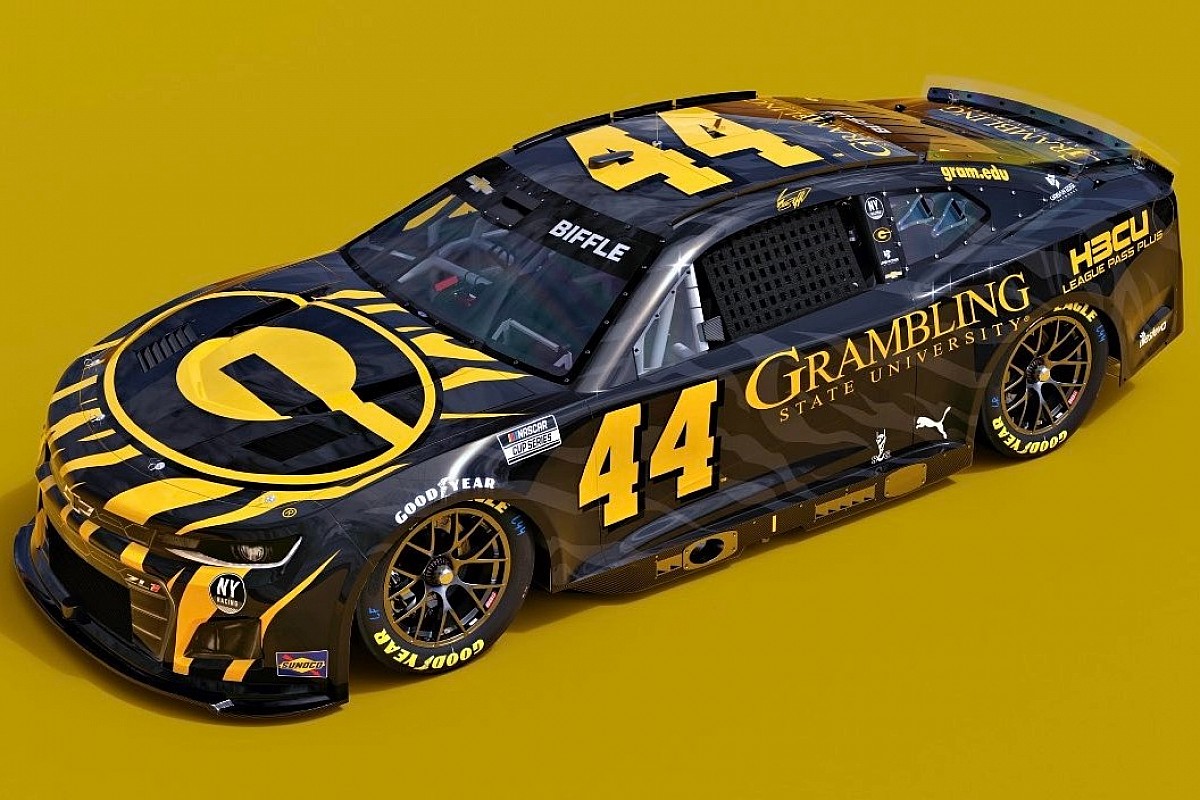 After his top-flight career ended, Biffle made two Truck Series appearances, winning in Texas for Kyle Busch Motorsport in 2019.

The NY Racing team has made a few appearances in recent years, most recently in the 2018 Coca-Cola 600 with JJ Yeley.

His Richard Childress Racing-built Camaro isn’t locked into the 500 as an unchartered team, so Biffle has to work his way into the event. Jay Guy will serve as the team’s team leader.

“I’m really excited to have the opportunity to drive the Next Gen car and help NY Racing enter the 2022 season,” said Biffle, who took pole for the 500 in 2004 with Roush.

“I always said from the day I left competition full time that I would come back under the right circumstances.

“Replacing an injured driver or driving for a top team will always be exciting. With this unique opportunity, I will now be able to use my 18 years of experience to help this non-charter team enter the Daytona 500 with a race car. built by RCR powered by a Hendrick engine.

“I can’t wait to get back on track this week and do what I love the most.”

Team owner John Cohen added: “As an HBCU product and Grambling Football alumnus, I’m delighted to have them on board with HBCU League Pass Plus.

“I want to thank Chevrolet for this great partnership with Richard Childress Racing and Hendrick Motorsports, without them I’m not sure it’s possible.”

Several non-chartered teams plan to participate in the first points-scoring race for NASCAR’s Next-Gen car, including the Hezbergs Ford team that 1997 Formula One world champion Jacques Villenueve will qualify.

Revealed: The country with the most expensive Big Mac in the world