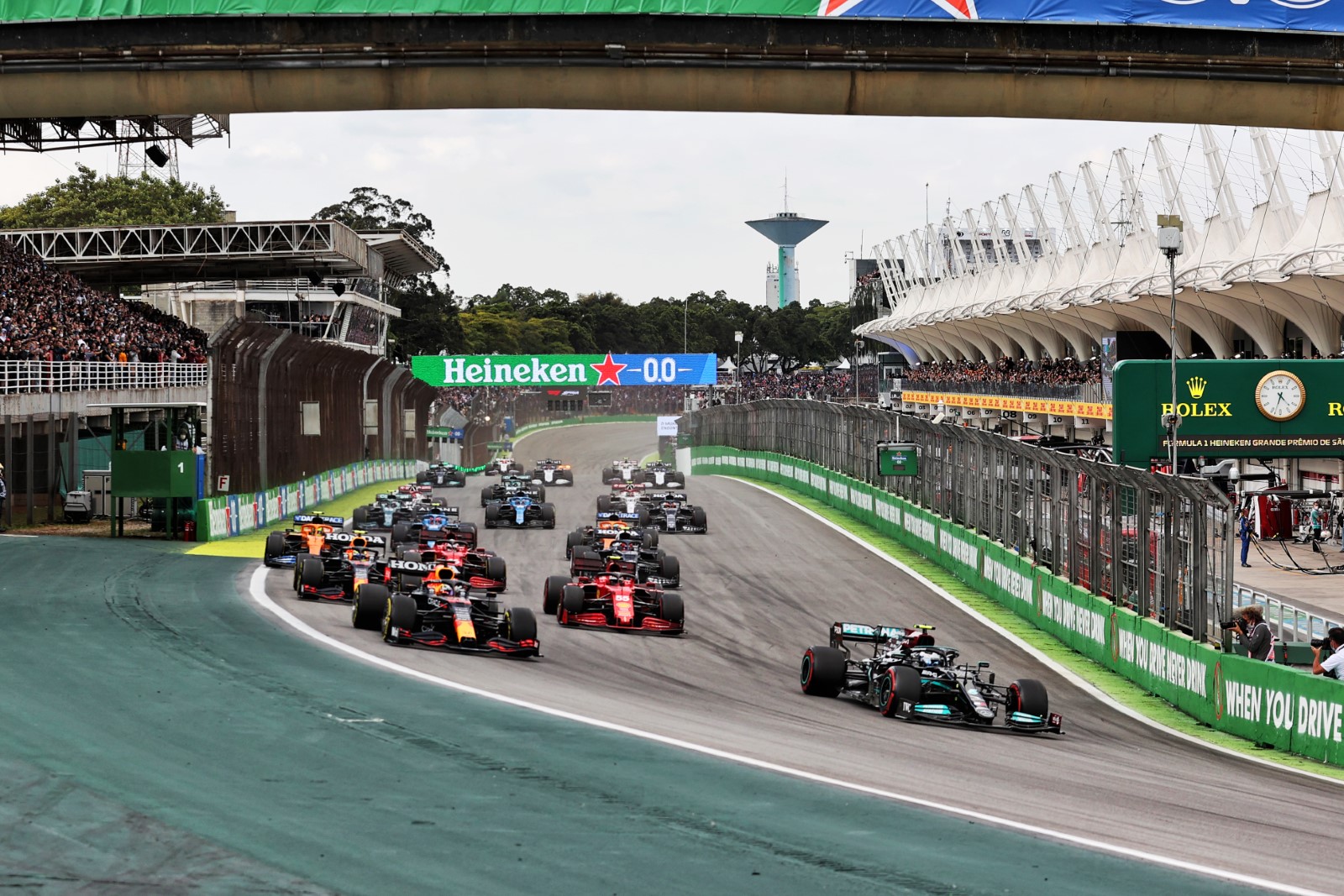 Brown doubts one team will dominate in 2022

McLaren boss Zak Brown has said he doesn’t expect a single team to hold a huge advantage when new regulations are introduced in Formula 1.

Formula 1 will introduce revised technical regulations this year, designed to improve racing and create a more level playing field, with top personalities having worked on the rules for several years.

In previous regulatory resets, one team gained a competitive advantage, most notably in 2014 when Mercedes mastered the new turbo hybrid power units.

But Brown doesn’t expect such a repeat, even if a team finds a minor advantage.

â€œI would be very surprised if next year was a boring campaign with the new cars,â€ he said.

â€œI think we will have winners and losers, surprises. I would be surprised if there was domination.

â€œYou could have a team that maybe is dominant for a little while like Brawn was when they discovered something in 2009.

â€œBut I think with the cost caps in place, you can feel the strain that is put on the teams, when you stop developing the car at the expense of [2022]. “

Brown is optimistic that the framework in place means multiple teams can fight for the title until the end of the season in November.

â€œI would be surprised if the peloton didn’t continue to move closer,â€ he said.

â€œHopefully we will go to Abu Dhabi with 3-4 cars competing for the championship, I think that’s the ultimate goal.

â€œI think it’s been a spectacular year across the grid and hopefully what has been put in place with the new car designs, the new aero package, that what we’ve seen now is just a taste of the future. “