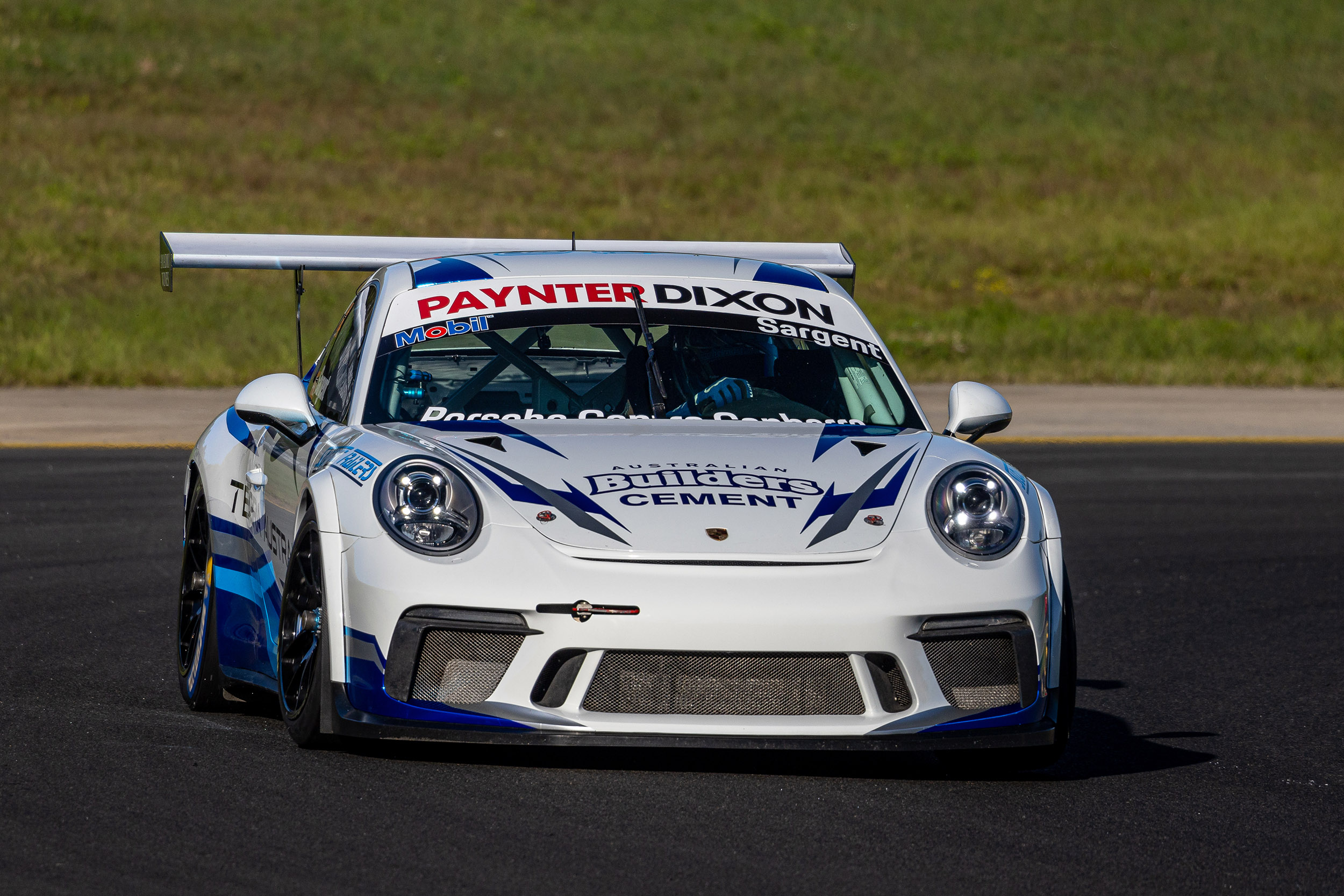 After dominating the Australian Formula Ford series last year, Tom Sargent will take the next step in his motorsport career when he embarks on his first campaign in the Porsche Michelin Sprint Challenge this year.

Sargent enters the series as one of the favorites and, with the backing of Australian Championship winning team Porsche Paynter Dixon Carrera Cup CHE Racing, Hill took a convincing victory in last year’s campaign.

The Porsche Michelin Sprint Challenge will contest six rounds, with the first taking place at Sydney Motorsport Park during round three of the Shannons Motorsport Australia Championships.

It was a successful start to the season for CHE Racing following a successful first appearance at the Hi-Tec Oils Bathurst 6 Hour where Hill and Sargent took victory in the team’s BMW M2 competition. While competing in the Australian Formula Ford competition, Jimmy Piszcyk tops the standings and remains unbeaten in the NSW State Series.

Practice and qualifying begin on Friday, with live coverage of all three races on Stan Sport on Saturday and Sunday.

“It’s great to be driving the Porsche this year with CHE Racing. We had a great start to the year with an outright win at the Hi-Tec Oils 6 Hours of Bathurst, so hopefully we can keep the momentum going and have a solid year.

“We have an impressive group of supporters, with Tegra Australia, Sloanebuilt Trailers, Australian Builders Cement, Momenta Accounting and Insurance and Scribblegum supporting us this season, which I really appreciate.”