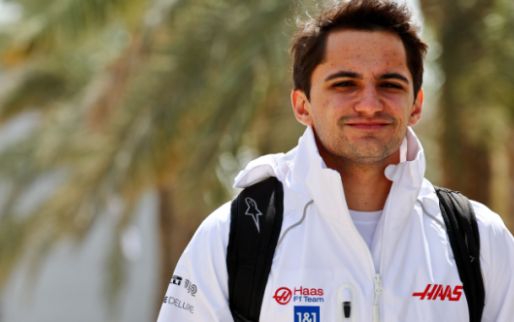 “I know what we could achieve together”

Immediately after Nikita Mazepin was sidelined, Haas noted that Pietro Fittipaldi was a leading contender for the seat. In the end, the team finally chose Kevin Magnussen, much to the Brazilian’s disappointment.

Twice in 2020 Fittipaldi has been cleared to drive a Grand Prix as a substitute. So for now, that’s it, although the Brazilian is still a test and reserve driver for the American team. “As a pilot, of course, I was disappointed because it was very close”, says the grandson of double world champion Emerson Fittipaldi in conversation with the Frenchman AutoHebdy. “I understand the team’s decision, but I also know what they could have achieved together.”

Fittipaldi refers to the good tests and training sessions he had in the meantime for Haas. Moreover, the Brazilian expects to have a lot of support from the Brazilian and American fans. After all, Fittipaldi was born in Miami, the very place where a Grand Prix will soon be held for the first time.

Fittipaldi: “This is the best news this year for F1”

This season, Fittipaldi will participate in the ELMS. This endurance event starts on Sunday in France. Later this year, Fittipaldi will also be active in the 24 Hours of Le Mans. He hasn’t given up on the dream of eventually racing in Formula 1 yet. “I wouldn’t say the chapter is closed,” he said.