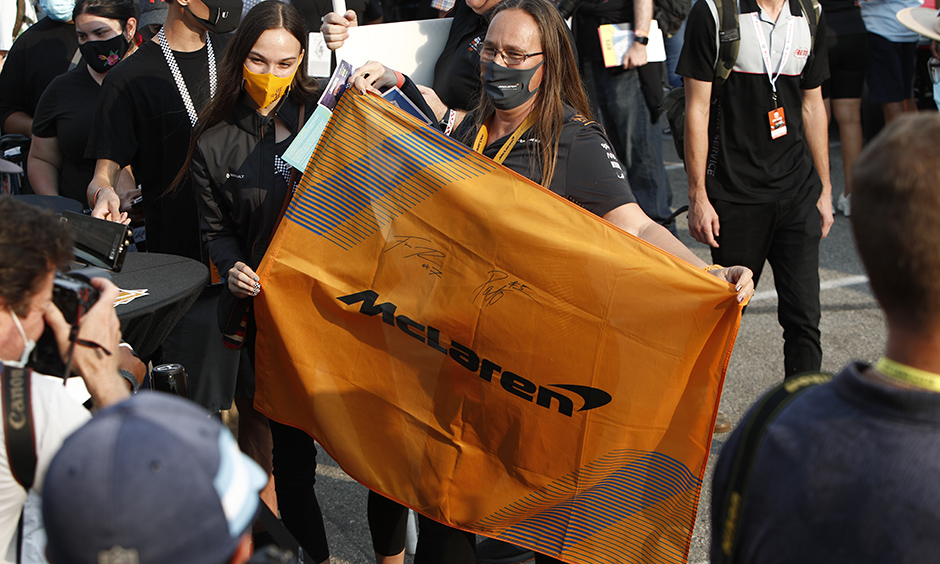 McLaren Racing reinforces its commitment to the INDYCAR team

McLaren Racing confirmed on November 29 that it has reached the agreement to acquire the majority of the shares of the Arrow McLaren SP NTT INDYCAR SERIES team by the end of the year.

Closing the deal means McLaren Racing will become the majority shareholder of the team with a controlling stake of 75%, with Arrow McLaren SP officially being part of the McLaren Racing organization.

A five-person board of directors will lead the team, made up of three people appointed by McLaren Racing, Sam Schmidt and Ric Peterson. McLaren Racing CEO Zak Brown will serve as chairman. Taylor Kiel, president of Arrow McLaren SP, will be accountable to Brown and the board for the team’s overall operations and performance.

Arrow McLaren SP represents three entities – Arrow Electronics, McLaren Racing and Schmidt Peterson Motorsports – which joined forces at the end of 2019 in a strategic partnership with a clear objective: to compete for the NTT INDYCAR SERIES Championship and the Indianapolis 500 presented by Gainbridge.

The team fielded two cars in the NTT INDYCAR SERIES in 2021, with its Chevrolet-powered entries driven by Pato O’Ward and Felix Rosenqvist. O’Ward won two races in Arrow’s # 5 Chevrolet McLaren SP and finished third in the season standings.

McLaren Racing was founded by New Zealand driver Bruce McLaren in 1963. The team competed in its first Formula 1 race in 1966. Since then McLaren has won 20 Formula 1 World Championships, over 180 Grands Prix Formula 1, the 24 Hours of Le Mans on its first attempt and the Indianapolis 500 on three occasions. McLaren Racing currently competes in Formula 1 worldwide and NTT INDYCAR SERIES in the United States.

In 2022, McLaren Racing will enter a new category of motorsport by entering a team in Extreme E, the innovative all-electric off-road racing series that highlights the impact of climate change.