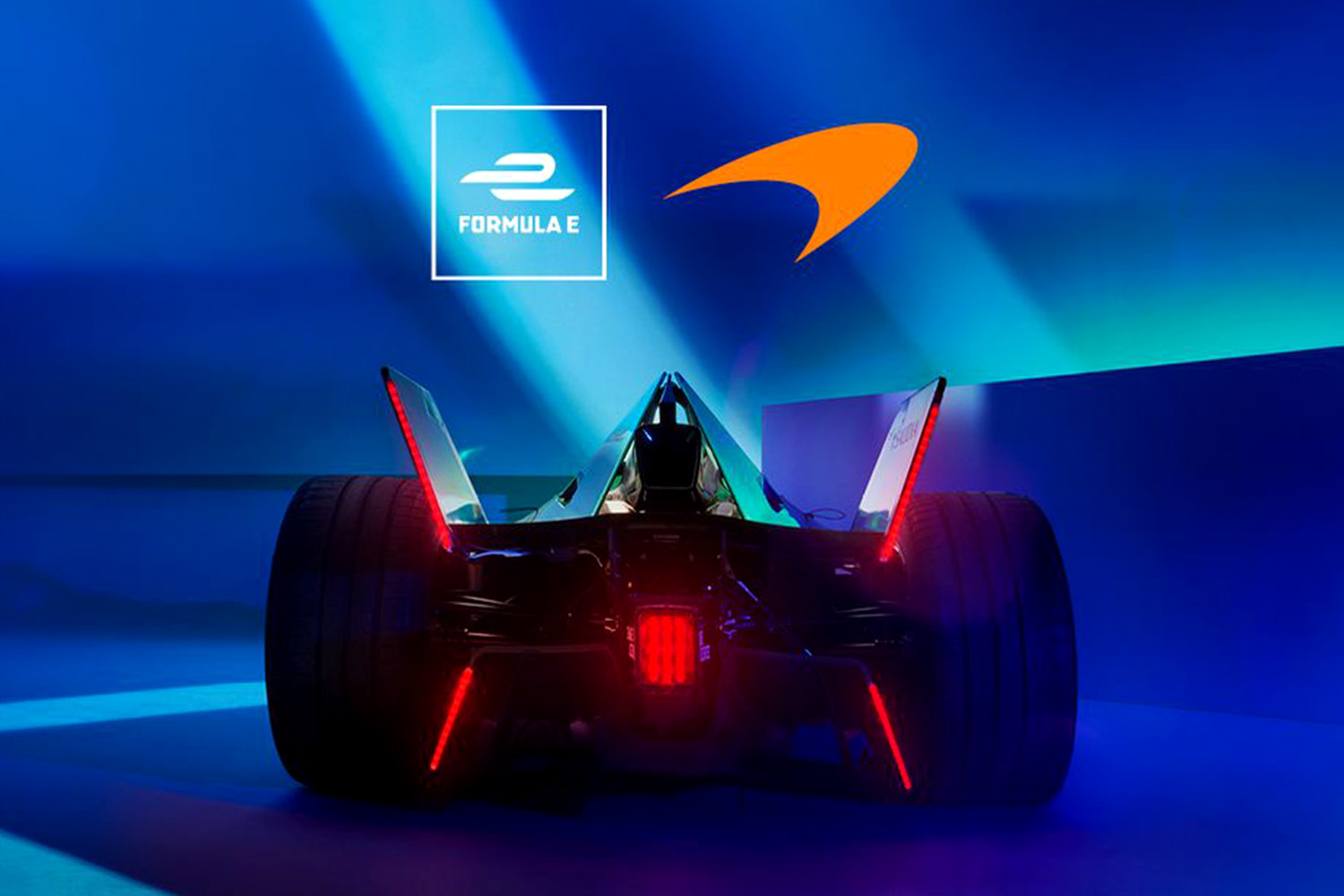 Mercedes-Benz won’t be racing in Formula E next season, but its team will be: McLaren acquires the Mercedes team and will join the series for its ninth season.

The transaction replaces one major racing name with another, after Mercedes hijacked the all-electric racing series last August with its announcement that it will not compete in the series after this year.

The ninth season will be the first for Formula E’s Gen3 vehicle, which was unveiled last month.

The race as marketing

The team will continue to be led by Ian James, who is making the transition to McLaren after around 20 years at Mercedes.

Ahead of the announcement, James noted to Front Office Sports that the pandemic and Mercedes’ push to go all-electric in its consumer models by 2030 forced tough decisions.

“Motorsport is a testing ground for new technologies that can then seep into road cars, but it’s also a marketing platform“, said James.