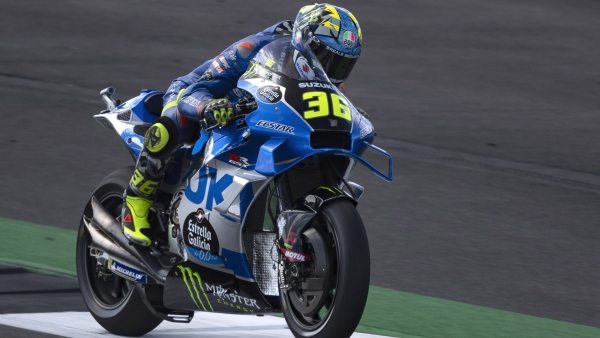 Mercedes team principal Toto Wolff says they are in a “dungeon” after a dismal Belgian Grand Prix which saw Lewis Hamilton crash out on the opening lap.

Seven-time drivers’ world champion Hamilton, beaten in controversial circumstances by Max Verstappen last season, was behind in 2022, while the Dutchman’s victory at Spa brought him one step closer to another title.

Wolff admitted it has been a frustrating season for the Briton and his team-mate George Russell, acknowledging it has been difficult being on the outside looking for glory this year.

“All these beautiful Instagram posts and everything we’ve talked about over the last eight years, about how we’re going to take this when you get to the dungeon.

“To stay true to your principles and values, keep your spirits up, and continue to relentlessly seek to improve? Phew. There’s more to writing a book about this year than there is about the eight last years.”

Hamilton saw his race end prematurely after a collision with Fernando Alonso, but the main issues plaguing Mercedes have been inconsistency from race to race rather than one-off errors.

“It’s very difficult to deal with these fluctuations,” added Wolff. “We had a totally below average performance in qualifying, [and] then in the race, sometimes we go three seconds a lap faster.

“There are big question marks over what’s going on. It’s not where we should be with the structure and the knowledge to understand a race car, but that’s not the case with the one. -this.”

“Whatever we decide for next year must be carefully assessed because clearly our data does not give us the results, does not correlate them with reality. We have massive variations in performance that we cannot really in control.

“At this time of making a decision for next year, radically changing a concept, how can you be sure that’s the best direction to go, because you would clearly be going backwards?”

‘Family time is precious’: Formula 1 team boss Christian Horner opens up about his marriage to Geri