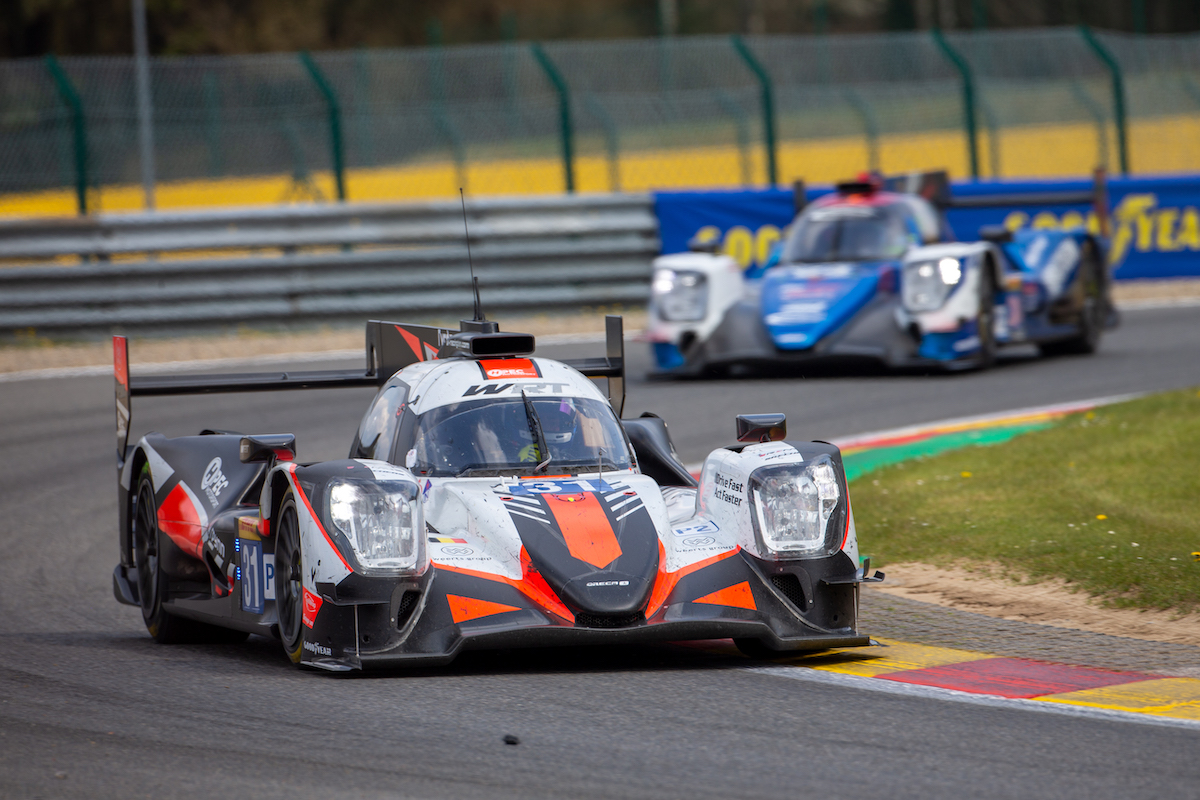 Habsburg and Frijns have already raced for the WRT in last year’s World Endurance Championship, in one car.

The Belgian team is moving to two cars, with car #41 under the “Realteam by WRT” banner. This car will see Norman Nato and Ferdinand Habsburg join Portuguese driver Rui Andrade.

WRT won the 2021 World Endurance Championship Endurance Trophy for LMP2 teams, along with Frijns and Habsbourg winning the Endurance Trophy for LMP2 drivers with Charles Milesi, who moved to Richard Mille Racing run by Signatech for 2022. Additionally, Frijns, Habsburg and Milesi won the 24 Hours of Le Mans last year. These achievements are all the more impressive considering that this was WRT’s first season in the championship.

The 2022 World Endurance Championship starts on Friday March 18 with the 1000 Miles of Sebring.