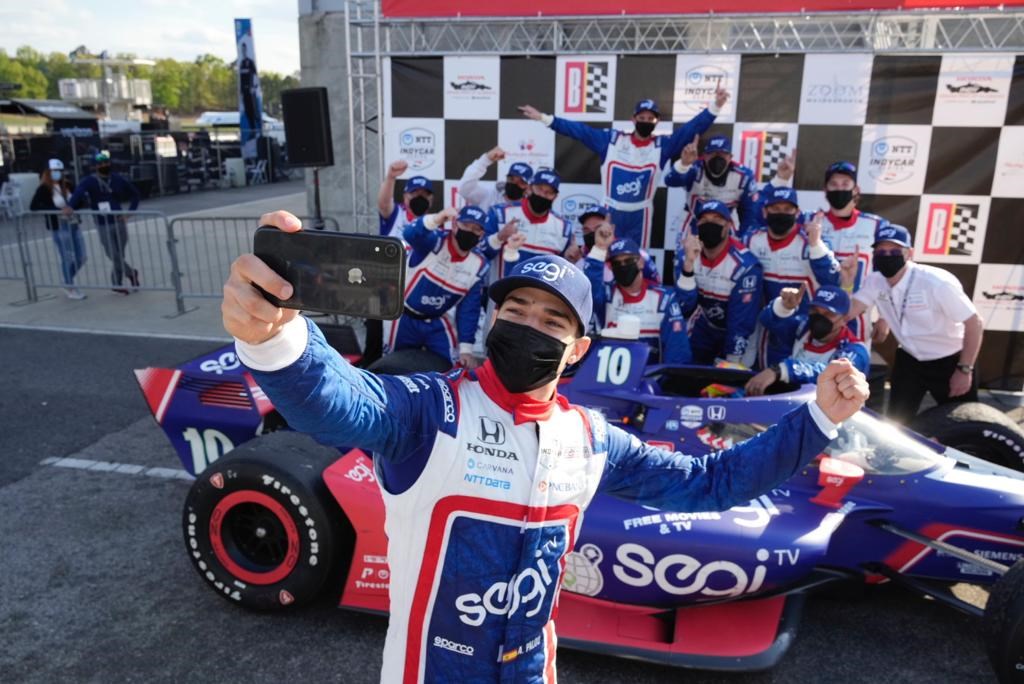 Those planning to watch the Formula E World Championship in Vancouver next year might have the opportunity to cheer on a local team.

Edouard Sylvan is the CEO of Sycamore Entertainment Group Inc., the company behind SEGI.TV, a free on-demand streaming service. A Vancouver resident, Sylvan is launching the first local team of fully electric racing cars just in time to be a hopeful contender in Vancouver’s inaugural Formula E World Championship in 2022.

Through his streaming platform, Sylvan is already involved in the world of automotive and Esport as the main sponsor of the Chip Ganassi Racing team in the Extreme E racing series. Seeking to establish hometown status for the Formula E team, Sylvan’s team must take the last available spot in the all-electric world championship.

â€œThere is no city more conducive to Formula E than Vancouver,â€ Sylvan said in a recent statement, noting the city of Vancouver’s enthusiasm for the racing event. â€œThe last time something as overwhelming as the electrification of vehicles happened was the advent and commercialization of the computer. Look how it has changed all of our lives! Electric vehicles are the next phase.

The Canadian round of the Formula E circuit, the 2022 Vancouver E-Prix, will take place in East False Creek over three days of the 2022 Canada Day long weekend.

McLaren has just taken a majority stake in its IndyCar team