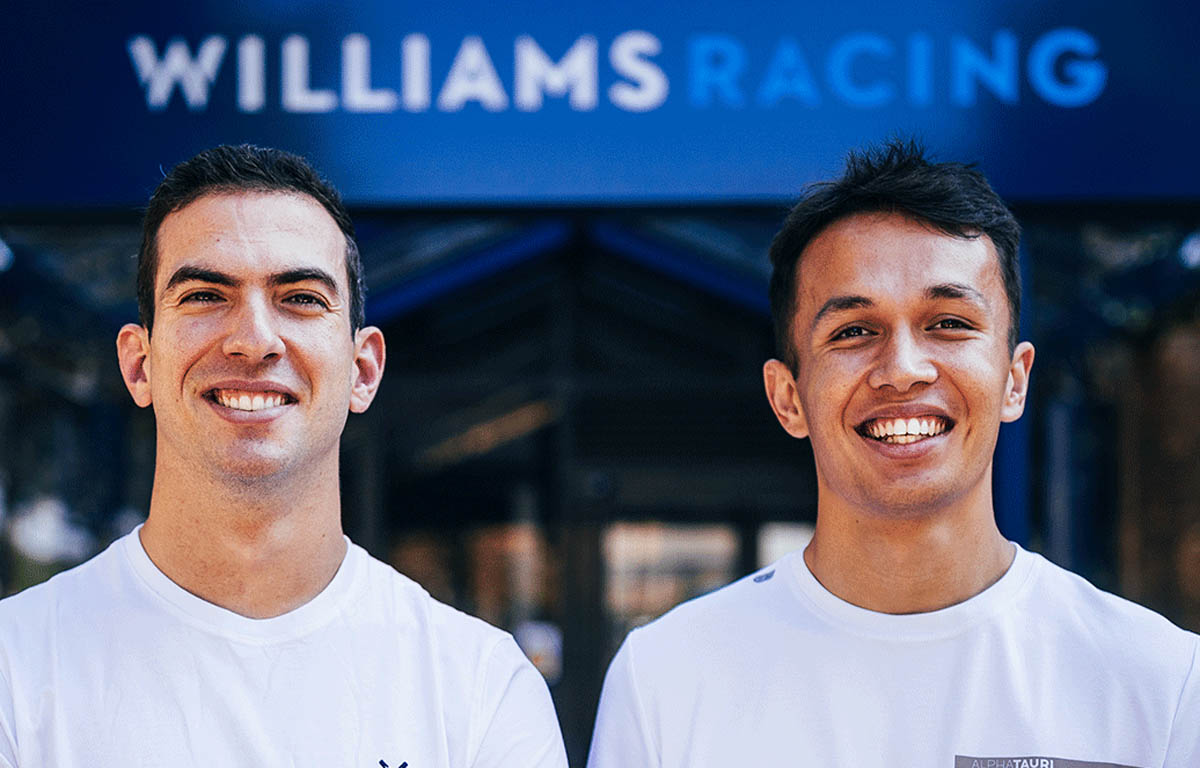 Jost Capito isn’t looking for a team manager at Williams, there won’t be a number one this season, instead he wants Nicholas Latifi and Alex Albon to work together.

Williams have a new line-up this season, with Team Grove signing Albon as George Russell’s replacement after the Briton left to join Mercedes.

This is Albon’s third season in Formula 1, the Thai-British driver having started with AlphaTauri in 2019 before being promoted to Red Bull halfway through the championship.

The team retained him for 2020 but he was unable to deliver the results they wanted, with Red Bull dropping him from a reserve driver role the following season.

Latifi also enters its third year of racing, although its time on the grid has been uninterrupted.

He joined Williams in 2020 and scored his first world championship points last season, seven in total, en route to 17th in the Drivers‘ Championship.

But while Latifi has more experience with Williams, his team boss has ruled out making him the de facto number one.

“I don’t believe you need a leader with the drivers,” Capito said.

“They both have to be leaders because they have their team in the garage and they have to have the ability to work in an even bigger team, and here I’m saying both have those leadership abilities.

“If they work together, we should make progress this year.”

It is not the first time that Latifi and Albon have been teammates, the two having raced together in Formula 2 with the DAMS team in 2018.

That season Albon finished third, losing to 2018 champion George Russell and Lando Norris, while Latifi was P9. Both drivers have won at least one race placing DAMS third in the team standings.

“They were teammates in 2018 in Formula 2, so they work very well together, they respect each other a lot and at the stage where Williams is at the moment, it’s very important that we don’t have fights between the two sides. from the garage,” Capito added.

“Both will work for the team and not fight against each other and that is very important for us this season.”

But while Capito doesn’t want a team manager, Latifi says he’s eager to take on the role.

“Beyond driving, I really need to be in a leadership role,” he told The Race last month. “It’s a new car, a new start, the feedback will be crucial and it will be something new for me in F1 that I haven’t experienced yet.

“I have to embrace that leadership role and have confidence in my decisions, what I communicate to the team and the direction it’s going to go, because I think more than any year I’ve been in F1 and probably more than every year for a long time, it will be such an important aspect.