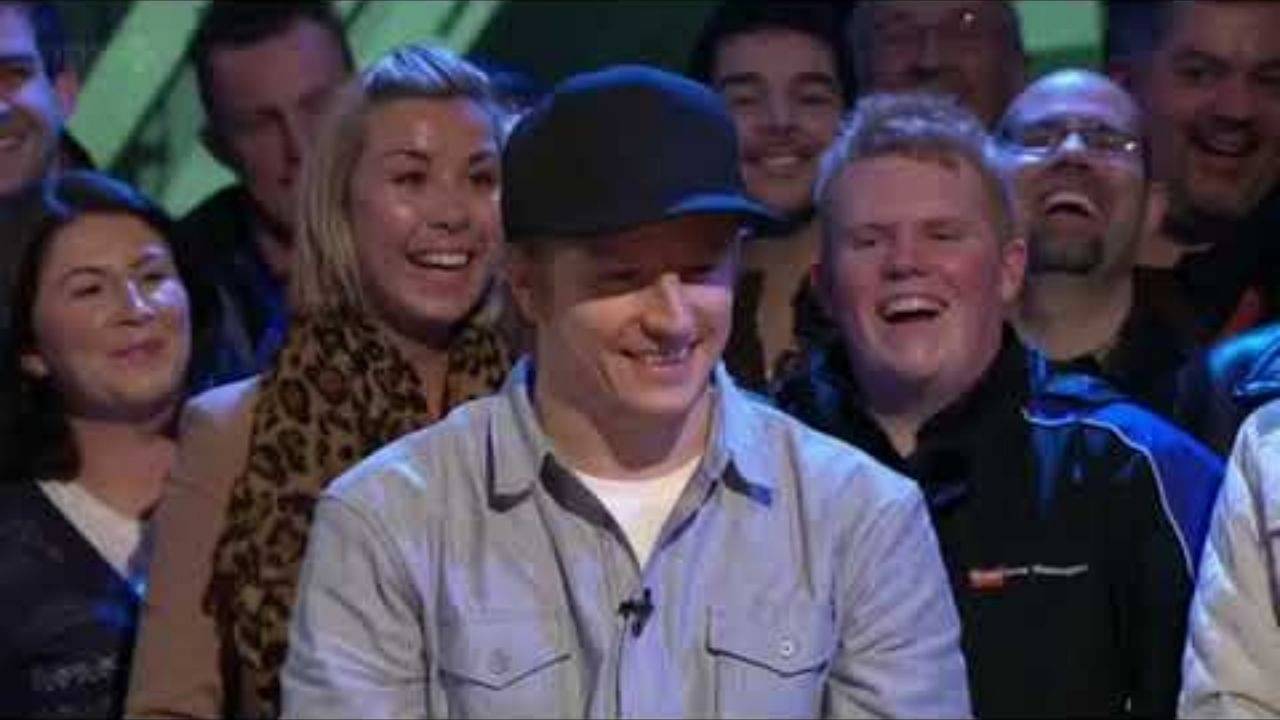 When Kimi Raikkonen was unsure whether to call his team Lotus or Renault when he returned to Formula 1 in 2012.

In 2010, Raikkonen left F1, to return in 2012 with Lotus. Upon his return, he appeared on an episode of Top Gear, where Jeremy Clarkson asked the Finn about his new team.

“I just want to go because I’m a bit lost with Lotus, are you racing for Lotus Renault?” Clarkson asked. “Uh, yeah. That’s what he says on that,” Raikkonen replied.

“But there is another Lotus. You have Lotus making cars at Turnips. But that has nothing to do with it,” Clarkson asked. “I think Lotus is just the title sponsor,” Raikkonen said.

“So it’s a Renault,” Clarkson asked puzzled. “No,” Raikkonen laughed in confusion. The Finn further mentions that it is only a factory Renault car. However, he surely leaves the conversation without specifying who is making the call for the team.

Read also : When Kimi Raikkonen took his McLaren mechanics to Finland for drinks and snowmobiling

The 42-year-old former F1 driver has decided to leave the world of motorsport at the end of the 2021 season. Yet, fast forward to the 2022 season, he is fondly remembered by his colleagues and fans.

His amusing media interactions are missed, where his unusual responses left everyone in two. So far, Raikkonen has consistently insisted on staying away from F1 or any other motorsport for the time being.

#KIMI RAIKKONEN : The only.

The Finnish driver wants to spend his time with his family, which he lost earlier while traveling for F1 races. He also said his retirement wouldn’t be like his first sabbatical either, and this time he left F1 for “good”.

He also criticized the sport for its approach to expanding races and even said he was happy to leave a few “wrong things” behind in the sport.