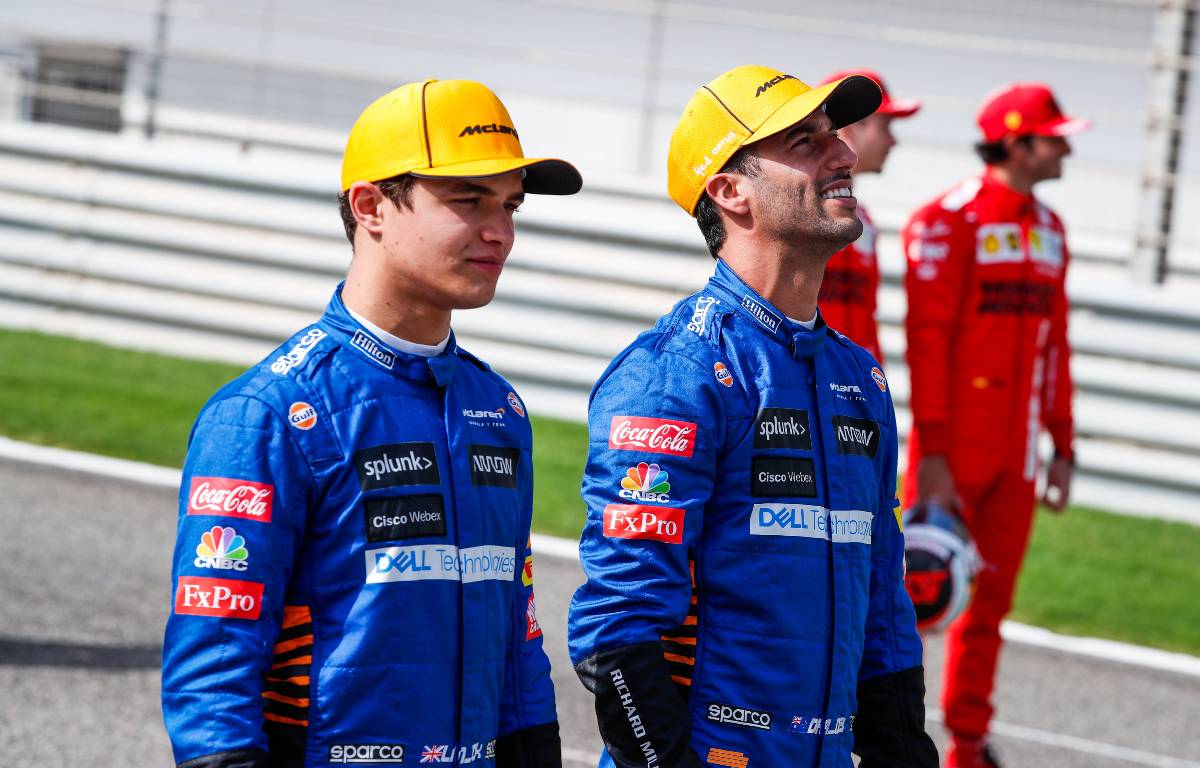 Zak Brown applauded the attitude of McLaren drivers after the team was voted the most popular team in a fan poll.

In a survey conducted by Nielsen and Motorsport Network, fans from 187 countries recently voted in a massive quest to collect Formula 1 data.

A total of 167,302 people responded by voting for their favorite drivers and teams on the current grid, with McLaren getting the most votes in the grid.

They received 29.5% of the vote, ahead of Red Bull and Ferrari who had 19.7% and 17.9% respectively, and Brown says such a result is flattering.

“All the men and women who work so hard at McLaren … So it’s flattering,” he said.

“We’re trying to put on a great show for the fans and our partners, and it’s nice to see a very positive response from a great group of fans around the world.”

The team has become much more popular in recent times, receiving just 15.8% in the last fan vote in 2017.

It probably has a lot to do with the fact that they’ve had a lot more success over the last few seasons, going from back of the grid to top of midfield.

The factor that Brown chose was the drivers, Lando norris and Daniel Ricciardo, whom he considers excellent with the fans.

“[We have] very open drivers, who communicate frequently and often with our fans, who talk with them, who listen to them. We’re just doing our thing, and it’s nice to see them react so positively.

â€œI am a big fan of this sport. It wasn’t that long ago that I was sitting in the grandstand trying to figure out what I would be passionate about about the sport. So we’re just trying to provide that experience to the fans, and it seems to be working. “

Brown’s view that his drivers play a role in the team’s popularity is supported by the vote for the most popular driver, with Norris being the second most popular after Max Verstappen.

The Briton also received the most votes from female fans – in 57% of the top three – and those aged 24 and under.